Atrial fibrillation (AF) is an important and highly prevalent arrhythmia, which is associated with significantly increased morbidity and mortality, including a four- to five-fold increased risk for stroke, a two-fold increased risk for dementia, a three-fold risk for heart failure, a two-fold increased risk for myocardial infarction, and a 40–90% increased risk for overall mortality. The constantly increasing number of AF patients and recognition of increased morbidity, mortality, impaired quality of life, safety issues, and side effects of rhythm control strategies with antiarrhythmic drugs, and high healthcare costs associated with AF have spurred numerous investigations to develop more effective treatments for AF and its complications.
Although AF treatment has been studied extensively, AF prevention has received relatively little attention, while it has paramount importance in the prevention of morbidity and mortality, and complications associated with arrhythmia and its treatment. Current evidence shows a clear association between the presence of modifiable risk factors and the risk of developing AF. 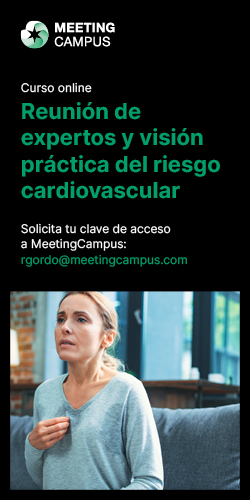 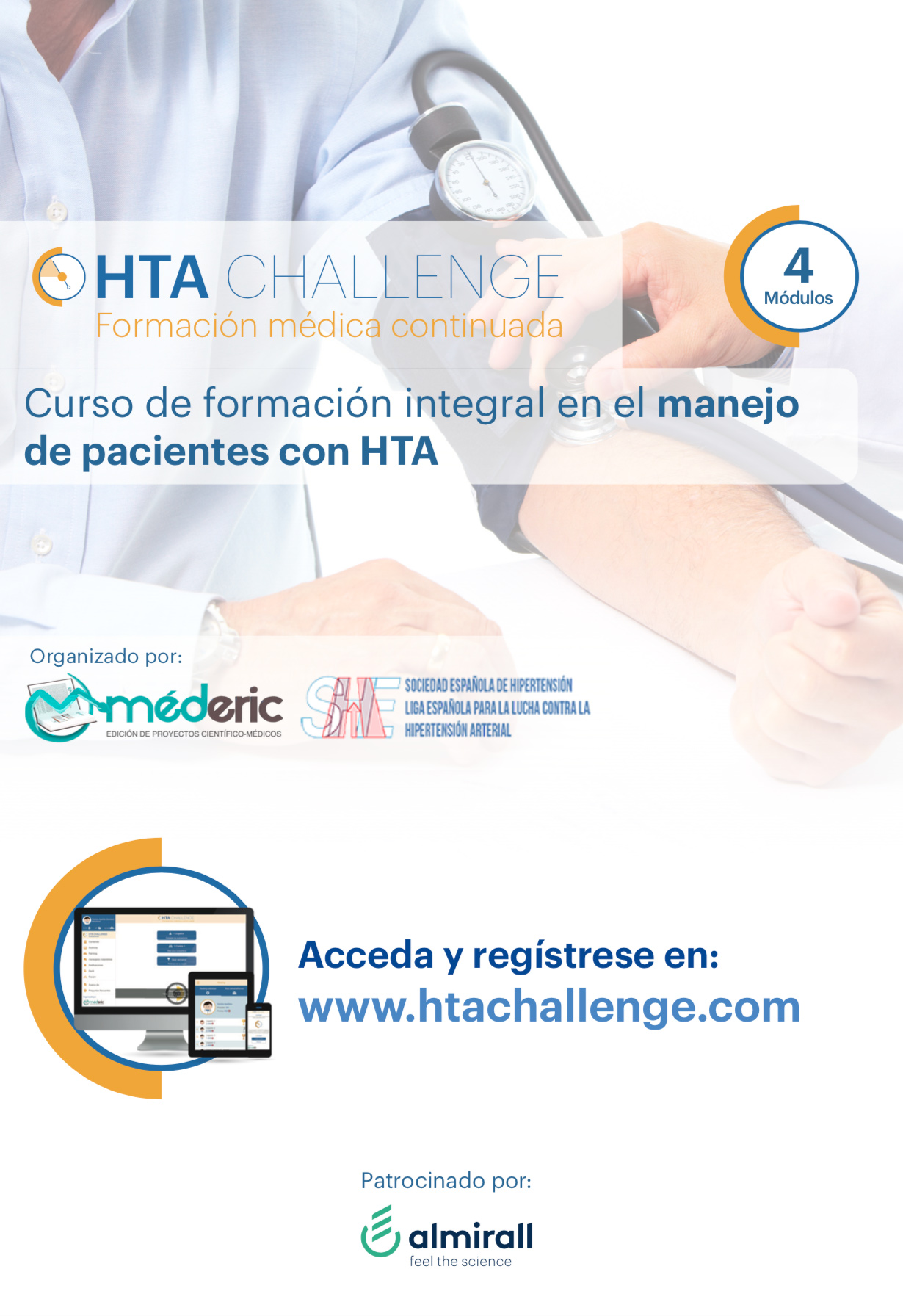 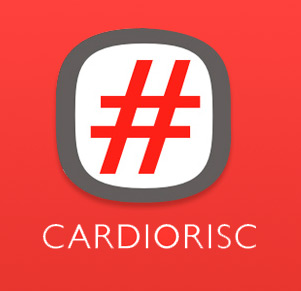